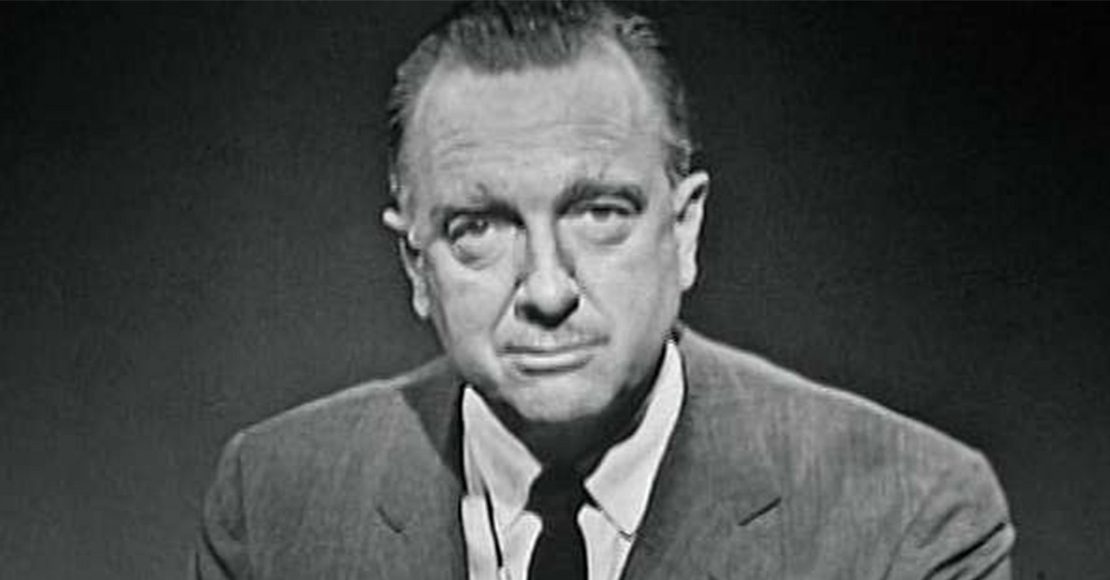 “A brand should strive to own a word in the minds of the consumer.”  It’s one of the key messages in Al and Laura Ries’ book, 22 Immutable Laws of Branding.  I use this gem in every marketing and branding presentation I give, with national examples (Volvo, FedEx, Nordstrom) and a few locals (Beef O’Brady’s, Beltz & Ruth, Dr. Monticciolo).  The idea of owning a word can be applied to personal branding as well.

Walter Cronkite became an American icon when he took over the CBS Evening News in 1962.  Known for his slow, steady, authoritative delivery and his unerring standards of responsible and ethical journalism, Walter’s voice is associated with the country’s most significant events of two decades. He ended each broadcast with his trademark, “And that’s the way it is,”  except when it followed an opinion.

It is hard to imagine opinion or commentary that isn’t delivered as news.

Uncle Walter died today at the age of 92.  He owns the word trust.  And I don’t think anyone will ever take it from him.