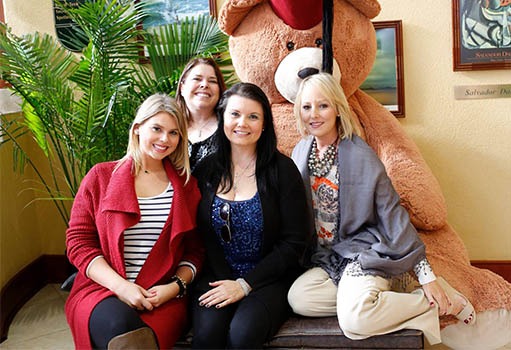 Another East-West Shrine Game is in the books and while the East Team came out on top, it was the children of Shriners Hospitals for Children who are the real winners. This was our fourth year managing the advertising, public relations, social media and in-game communications and it remains our favorite week of every year.

We are very excited that we had a tremendous amount of support from the Tampa Bay media this year, landing interviews with every morning news program in addition to a few special reports throughout the week, an executive profile in the Tampa Bay Business Journal, stories from sports writers all over the U.S. and daily reports from NFL Network. Take a look at this super reel of a few of the stories we secured for the game.