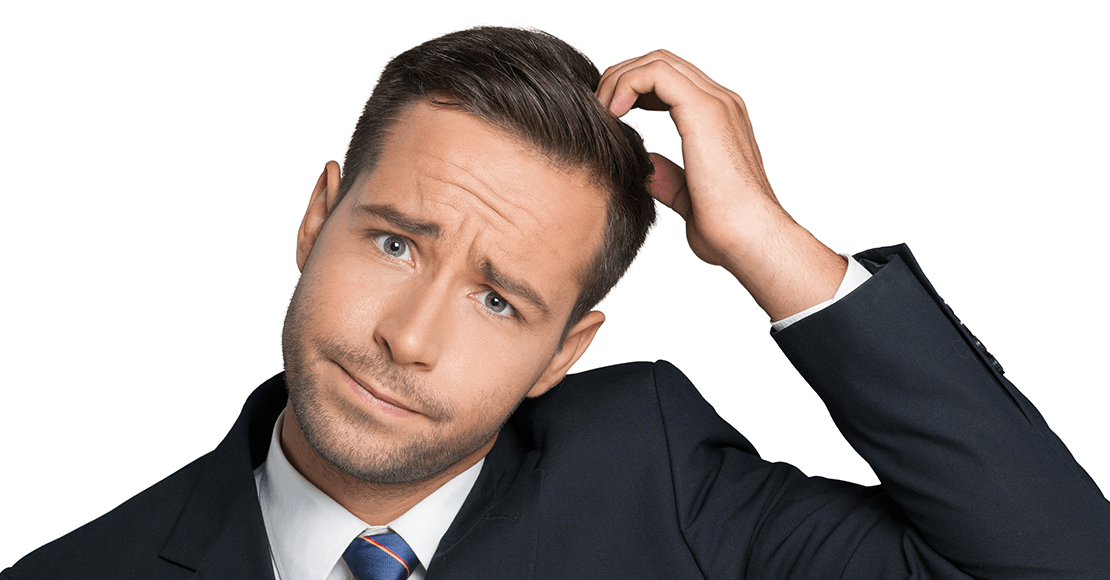 Some days ago, an acquaintance shared his recent experience breaking in a new hair stylist. She asked how previous barbers cut his hair, specifically which of two cutting implements was preferred. He didn’t quite catch the first option but heard “shears” for the second. Thinking of the shearing tool used on sheep, he chose that, but he left the choice up to the stylist.

He was a bit surprised to see the woman start with the scissors, but said nothing. After what struck him as an unusually laborious process, however, he commented on her meticulous care. (It was his gentlest nudge to hurry her along.) The stylist explained she wasn’t used to cutting hair with shears. Recognizing the misunderstanding, he quickly encouraged the stylist to change her method—much to her own relief. He then offered that most people referred to what she had been using as “scissors.” In response, she insisted with a terse smile, “Shears.”

Several factors led to the mix-up, and in the greater scheme of things the incident was no big deal. Yet the story does lead one to wonder how often companies—and the professionals who lead them—lose productivity and poorly serve clientele by using “correct” terminology rather than the words customers best understand?

Some industries are more prone to jargon—as well as jargon-based acronyms—than others. Healthcare (jargon examples: topical, hypoglycemic) and finance (examples: securitization, liquidity) are big offenders but technology (examples: Cloud, onboarding and solution this-and-that) may be the worst. (We must admit, though, that people in marketing also habitually throw around terms that are meaningless to the average person.)

Industry jargon can be difficult to avoid because it rises organically as people with similar knowledge and training create a common language of sorts. Additionally, professionals tend to enjoy their jargon as a way of showing off and differentiating themselves from the great unwashed. Understandable … but stop it! You want to make a connection with your customers, and you can’t do that if important information comes across as “blah-blah,” “thingamajig” and “doohickey.”

Here are five steps to help clean the jargon from your external communications:

This shouldn’t need to be said, but sometimes it is: Ignorance is not the same as stupidity. Customers may not know the right word(s) for what they need, but they are the only ones who can accurately define it. Don’t let understanding your jargon get in the way of your understanding what’s truly important.