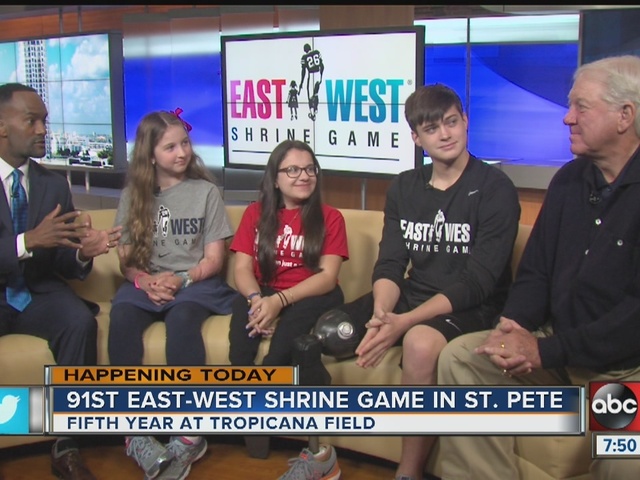 Marketing as a New Year’s Resolution

Is one of your New Year’s resolutions to grow your business? To do more marketing? To be more strategic? To work smarter, not harder? You’re not alone! Each year, our phones start ringing on January 2nd with clients ready to start off strong.

If you need support to refresh your brand, launch that new web site, generate new content, shoot new videos, design new marketing collateral, build relationships with the media, or just to keep you on track – we’re here for you. Let’s set up a meeting and discuss your resolutions!

Another Shrine Game In The Books!

Another East-West Shrine Game is in the books and while the East Team came out on top, it was the children of Shriners Hospitals for Children who are the real winners. This was our fourth year managing the advertising, public relations, social media and in-game communications and it remains our favorite week of every year.

We are very excited that we had a tremendous amount of support from the Tampa Bay media this year, landing interviews with every morning news program in addition to a few special reports throughout the week, an executive profile in the Tampa Bay Business Journal, stories from sports writers all over the U.S. and daily reports from NFL Network. Take a look at this super reel of a few of the stories we secured for the game.