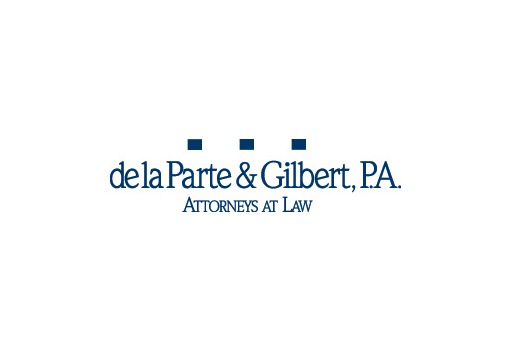 Kristin, who has experience in administrative law and representing clients involved with NCAA compliance cases, explained the difference between the code of conduct hearing and a criminal procedure.

With the worldwide reach of the AP, Kristin’s commentary was featured on nearly every television and radio news site, online publication, and daily newspaper including USA Today, ABC, NBC, CBS, Fox, and ESPN.

See the complete story on the Associated Press web site,