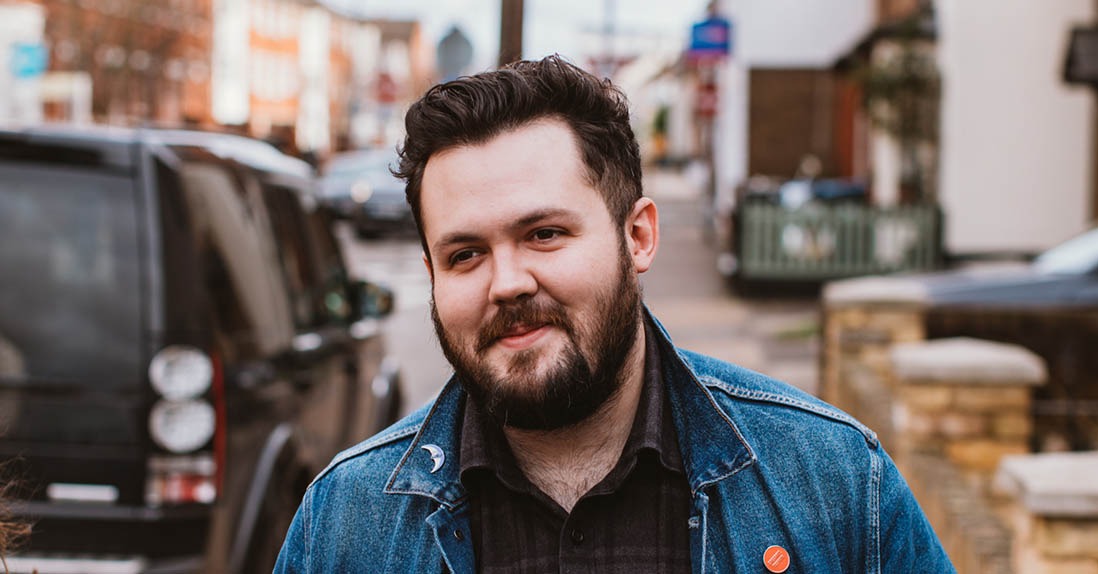 Professional development has always been a passion for Dempster. He immediately volunteered for the education committee chair position when he joined Ad 2 Tampa Bay six years ago and subsequently worked in various executive board positions to focus on building his own knowledge as well as that of the members. Each year, he led the initiative to refine and enhance the chapter’s participation in the American Advertising Federation’s Achievement Awards competition which enabled the club to continue its National Club of the Year streak of seven years running. His leadership was recognized by AAF in 2018 when he earned District Club and President of the Year, and National Club and President of the Year honors.

“Max’s contributions to the local advertising industry go far beyond his involvement in Ad 2 Tampa Bay,” said Ginger Reichl, president of Pinstripe Marketing and former Ad 2 president. “He directly oversaw the creation of Tampa Bay’s inaugural Advertising Week that was officially recognized by several local government entities. His leadership is also acknowledged by his frequent invitations to speak at local colleges and universities.”

Dempster is a copywriter at Dunn&Co. in Tampa.

About Ad 2 Tampa Bay
Ad 2 Tampa Bay, Inc., an affiliate of the American Advertising Federation, is a non-profit organization of advertising professionals under the age of 32. As a 17-time National Ad 2 Club of the Year, the organization takes pride in providing both members and the community with quality educational programs, national award-winning public service campaigns, professional interaction, member employment services, fun-filled social events and much more. For more information, please visit www.ad2tampabay.org.