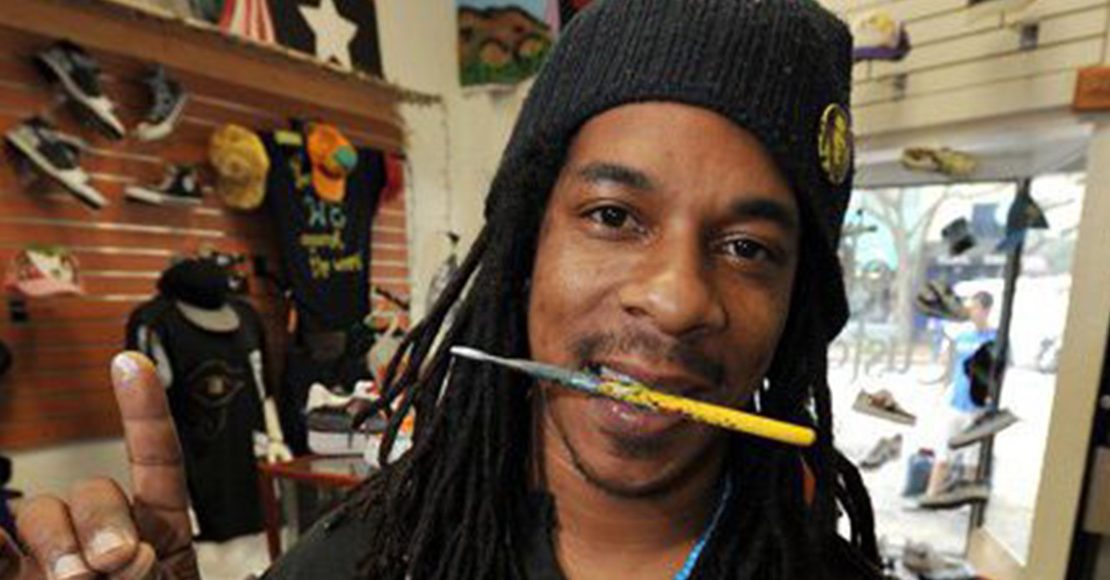 The citizens of St. Petersburg are launching a grassroots public service campaign to unite the city as a single community. The campaign launches at 9 p.m. on Friday, April 1, 2011 when images will be projected onto the sides of 20 downtown buildings.

Kevin Hohl, chief strategy officer for HD Interactive, had the idea the morning after the fatal shooting of St. Petersburg police officer, David Crawford. After enlisting support from friends, the campaign was born.

“St. Petersburg is a wonderful city full of passionate people, but we thought it needed an injection of pride,” said Hohl. “Our hope is that this dramatic display of art and technology generates some curiosity and a renewed sense of city pride. We’re encouraging residents to take a brief moment to remember why we choose to live here and to commit to being a positive member of the community. We may not always agree, but we can move forward together.”

Beginning at 9 p.m., giant QR codes will be projected on the buildings. When scanned with an app on an iPhone, Droid or Blackberry, this unique barcode directs the mobile user to the web site where they can pledge to be part of One St. Pete. At 10 p.m., the images will begin to rotate with photos of St. Petersburg residents holding up one finger, including a mother, an artist, a child, a firefighter, and Mayor Bill Foster. A Facebook page was also created for residents to ‘Like’ the campaign and add their own photos.

“I’m a St. Pete native, so when Kevin approached me about helping with the campaign, I didn’t have to think twice,” said Ginger Reichl, president of Pinstripe Marketing. “We know that pledges of unity from city hall or the chamber of commerce aren’t enough. The citizens must come together as one.”