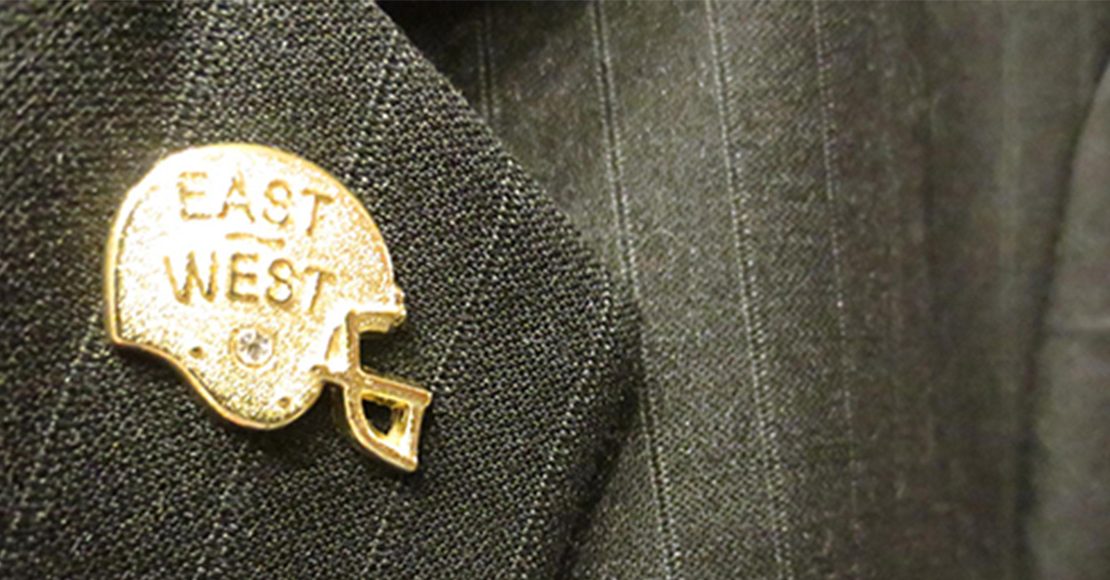 Shriners Hospitals for Children has renewed its relationship with Pinstripe Marketing as the  agency-of-record for the East-West Shrine Game for the third year. The 89th Shrine Game will be held at Tropicana Field in St. Petersburg on January 18, 2014 and televised live on NFL Network. 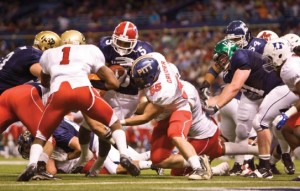 The annual East-West Shrine Game, originated in 1925, and is the longest-running college all-star football game in the country featuring some of the highest-rated NFL draft prospects. Since the inception, 62 East-West Shrine Game alumni have been inducted into the Pro Football Hall of Fame and from the 2013 game, 87 are currently active on NFL rosters. At the East-West Shrine Game, NFL scouts and coaches have an opportunity to assess the future stars of the National Football League. 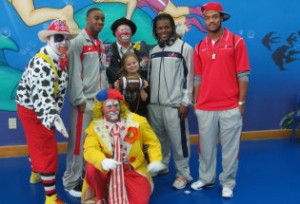 More than just a game, the East-West Shrine Game has emerged as a showcase for up and coming NFL talent, but more importantly, the players come together for the beneficiary of the event, Shriners Hospitals for Children. As part of their experience, players and coaches visit Shriners Hospitals for Children — Tampa, where they get to spend time interacting with the kids and developing a philanthropic relationship with the hospital that will hopefully endure throughout their careers.

“Pinstripe Marketing is great fit for us because they know the market, they’re very involved in the community, and they have a proven track record of working with non-profits,” said Harold Richardson, executive director of the East-West Shrine Game. “It’s a bonus that they’re also big college football fans.”

ABOUT SHRINERS HOSPITAL FOR CHILDREN

Shriners Hospitals for Children is a health care system of 22 hospitals dedicated to improving the lives of children by providing pediatric specialty care, innovative research, and outstanding teaching programs for medical professionals. Children up to age 18 with orthopaedic conditions, burns, spinal cord injuries, and cleft lip and palate are eligible for care and receive all services in a family-centered environment, regardless of the patients’ ability to pay. Information about the game can be found online at ShrineGame.com. Follow the East-West Shine Game on Twitter (@Shrine_Game) and Facebook (Facebook.com/ShrineGame).