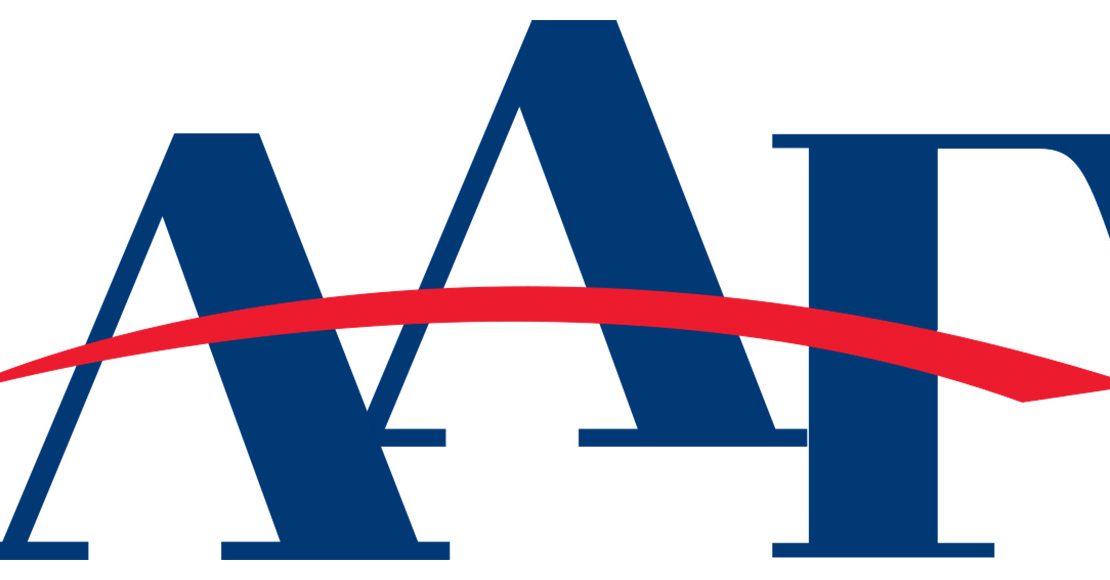 Pinstripe Marketing is proud to announce the appointment of three members of its management team to American Advertising Federation local chapter boards: