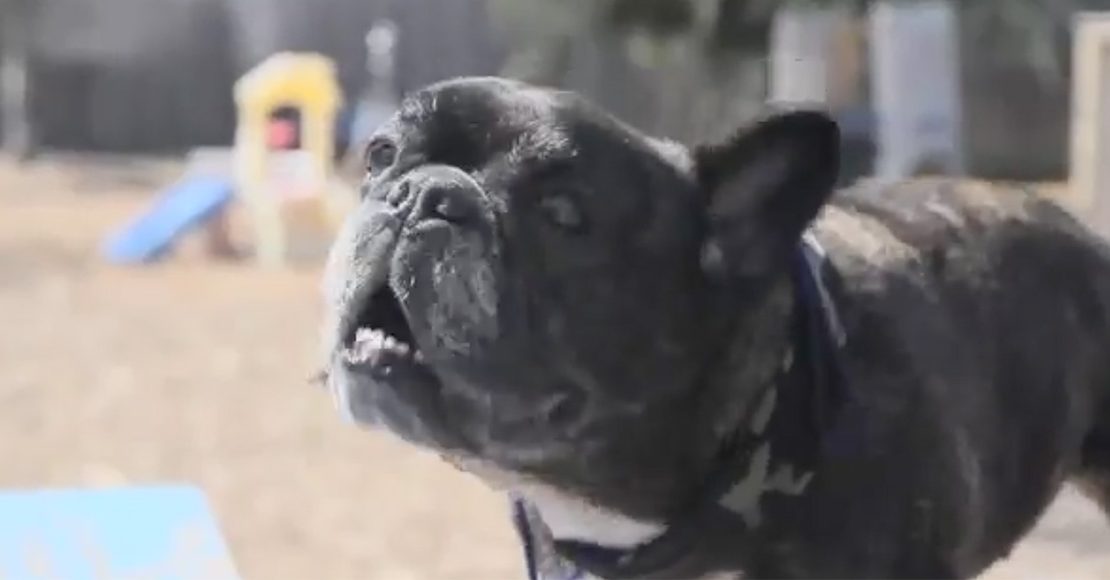 The annual SPCA Tampa Bay 3K Petwalk is the organization’s largest fundraiser and participation from the community is crucial to its success. To help recruit donors and walkers, St. Petersburg-based advertising agency, Pinstripe Marketing, donated the production of a 30-second television commercial. With generous support from Bright House Networks, the spot will run from September 30through October 14, 2011.

“The 3K Petwalk typically raises more than $150,000 which helps offset the $9,300 we spend each day on direct animal care,” said SPCA CEO, Martha Boden. “Support from companies like Pinstripe Marketing ensures that 100 percent of the money raised from the walk goes directly to the care of homeless, abused and unwanted animals in our community. We couldn’t do it without them.”

The television commercial was produced with support from Mike Compton, Ed Favara, Brian Treby and Camp Salty Dog and can be found on YouTube at www.youtube.com/pinstripemarketing.