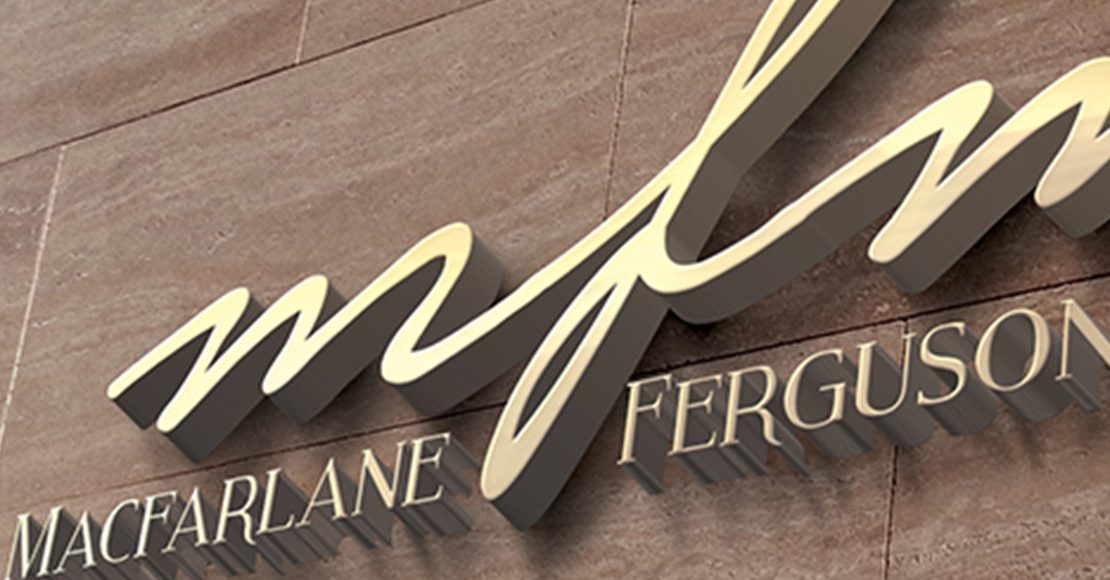 Established in 1884, the lawyers of Macfarlane Ferguson & McMullen have had a hand in crafting our community. The founding partner names can be found on buildings, streets and parks throughout Tampa Bay. The impact the firm has had on regional business, industry, real estate, entertainment, government and so much more is undeniable. So when they challenged the Pinstripe creative team with refreshing the brand, we felt the heavy responsibility of protecting the legacy of one of the market’s most venerable firms.

While many law firms – locally and nationally – are shortening to a single name, Macfarlane Ferguson & McMullen wanted to keep the full name, but acknowledge that many naturally shorten it to MFM (or even MacFac in reference to a long gone name.) The test was to create a brand that was modern, yet referenced the firm’s tradition.

The final logo features a script MFM that references old signatures on important documents (think John Hancock) as we imagined Hugh Macfarlane, Chester Ferguson and J. Tweed McMullen working with other key Tampa Bay leaders. The firm name is in a modern serif font – more fresh than Times New Roman but not a sleek, contemporary font.

A roundel version was also created, again as a reference to the seals of important documents.

The color scheme is blue and black – perhaps not surprising for a law firm – but the blue is a bit more light and grey than the traditional “IBM-blue” that many professional services firms have adopted.

The final deliverable for the brand refresh were the brand standards – a document outlining correct use the the logo, firm fonts, colors, and how the various file types should be used. Development of identity guidelines is an important step to illustrate the importance and to ensure the logo is always represented appropriately. Below are a few pages from the corporate identity manual for Macfarlane Ferguson & McMullen. 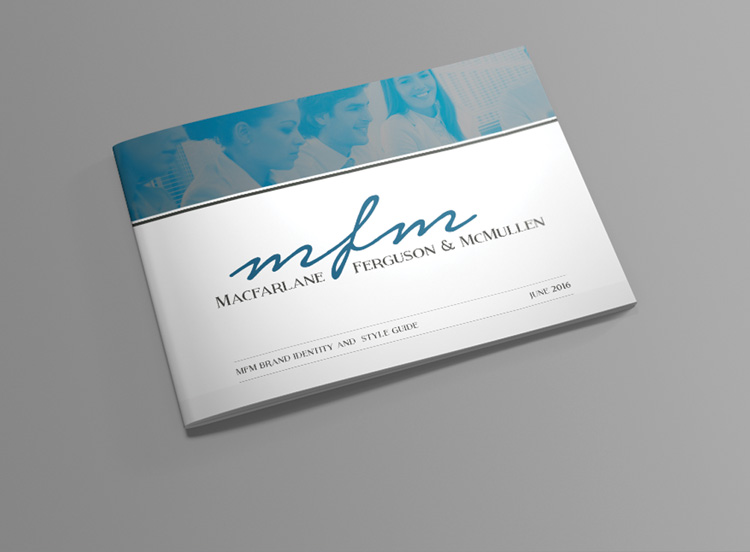 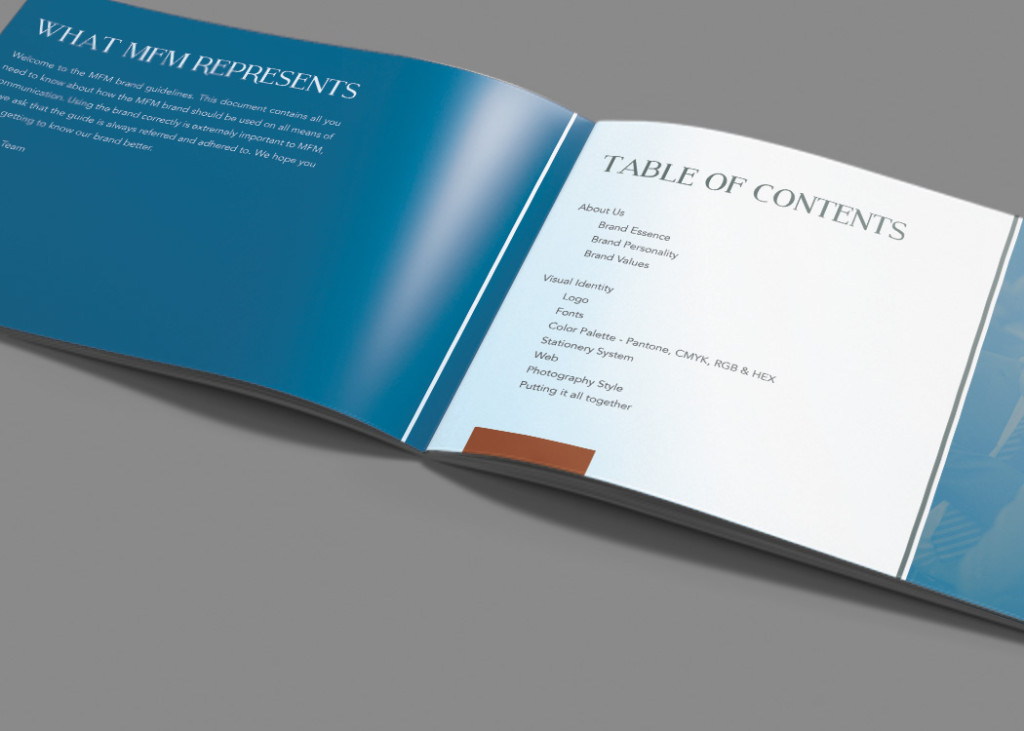 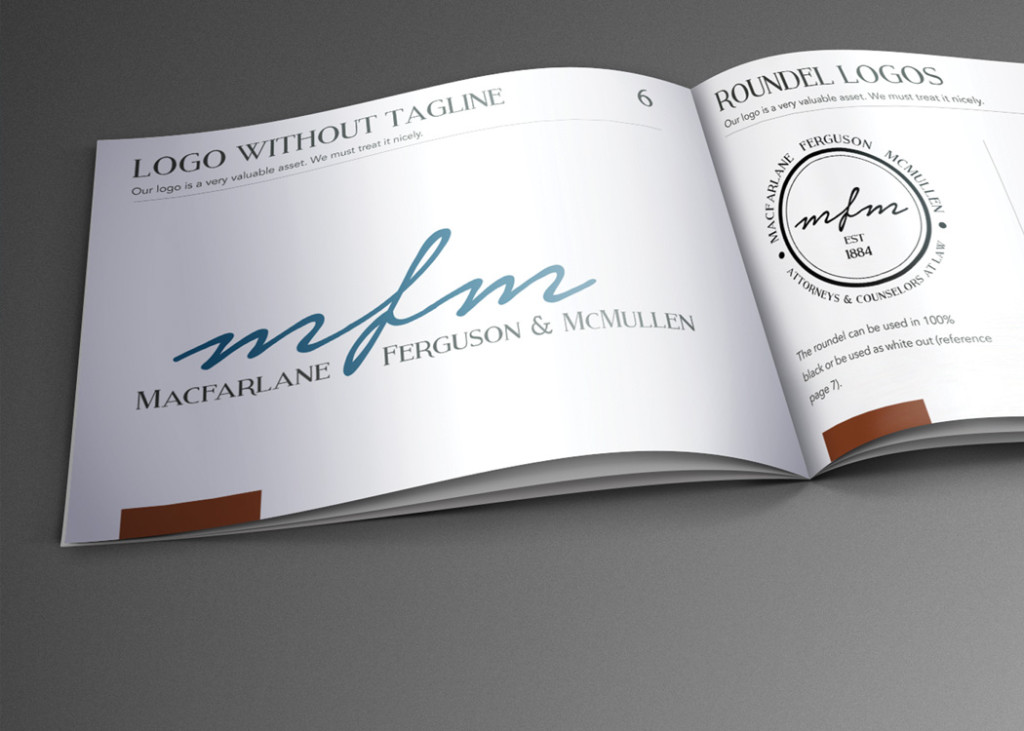 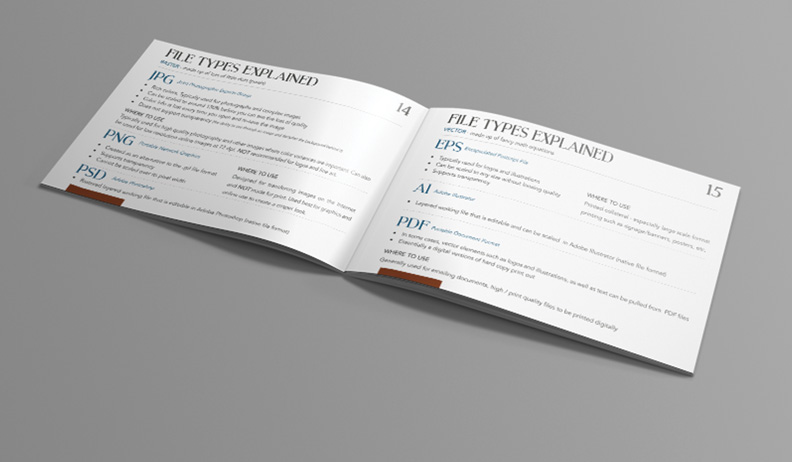 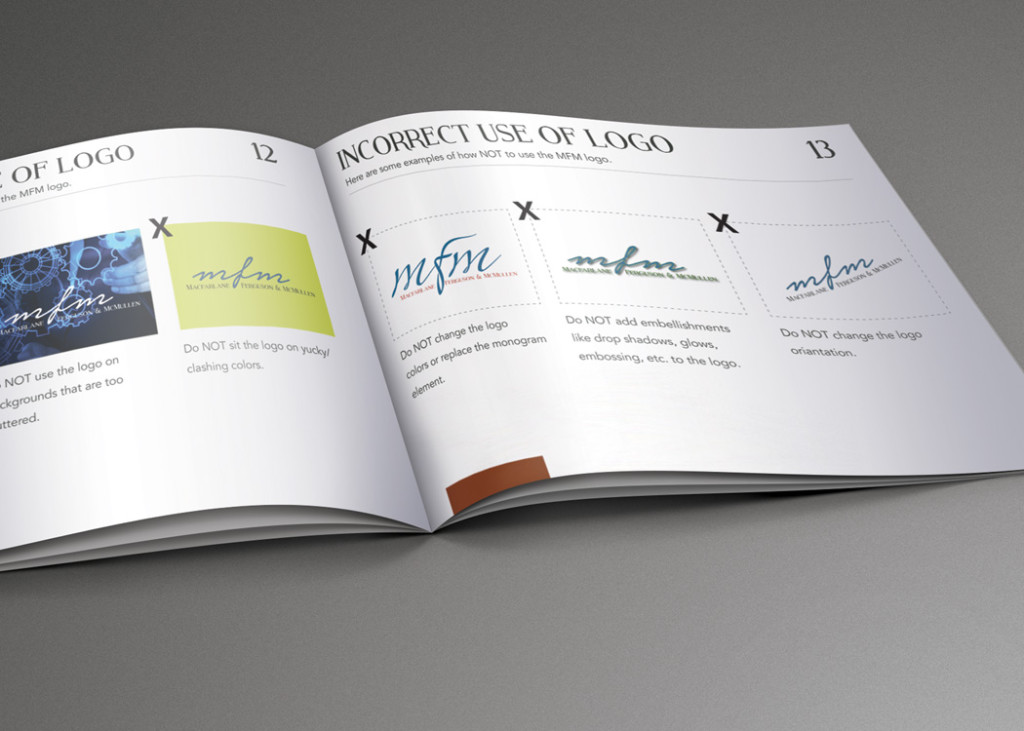 And finally, we add a few other images of potential uses and places the logo may appear and what that would look like in those applications. It really helps to visualize the artwork and see it in action. 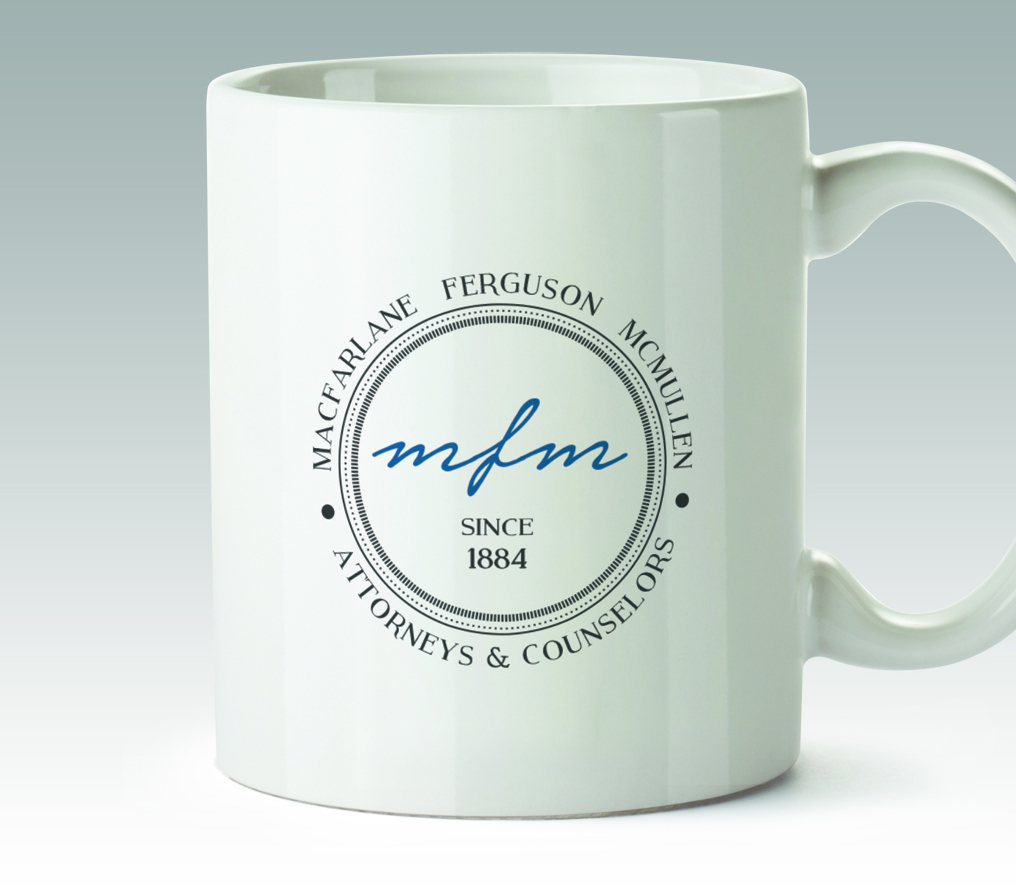 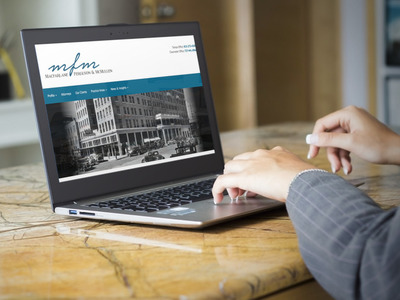 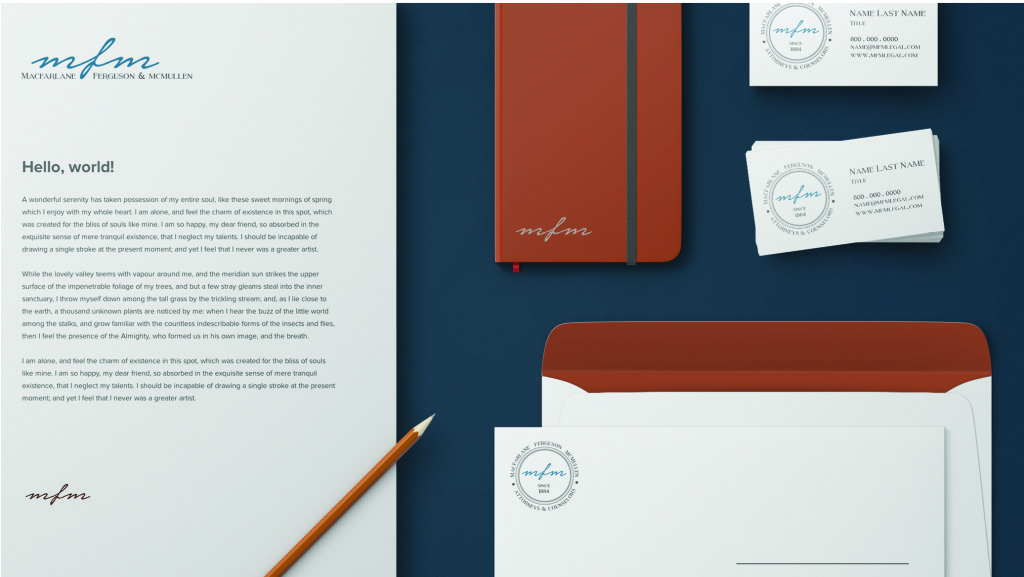 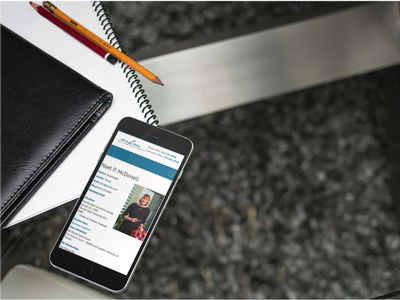