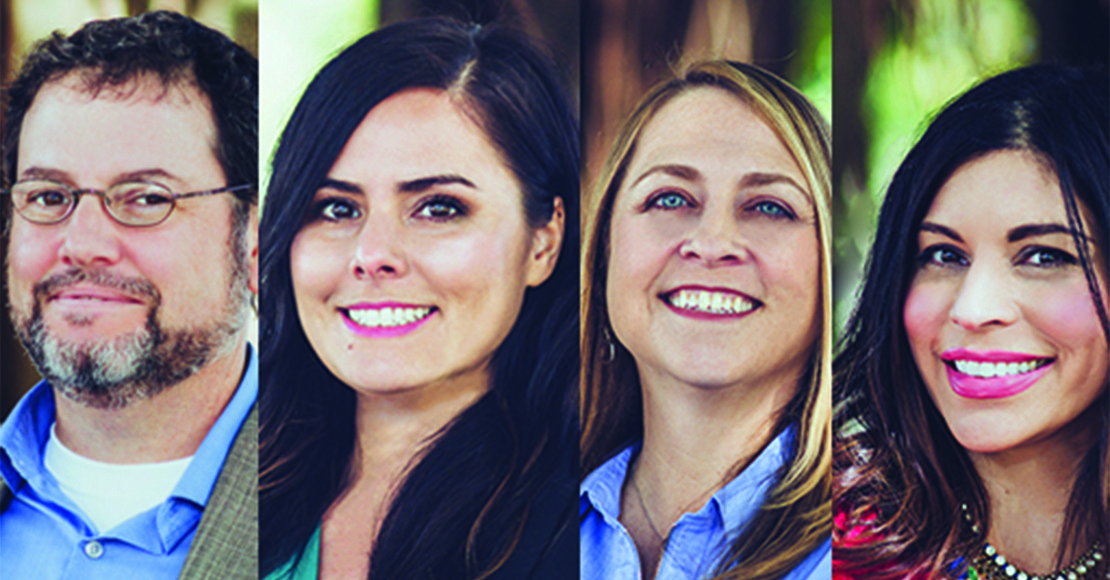 In my experience, successful entrepreneurs and business leaders had someone or something that influenced them. Mentors are often pointed to as being the most common influencers, while others have had amazing experiences with a company that promoted growth and autonomy.

What Was a Major Influence In Your Career? 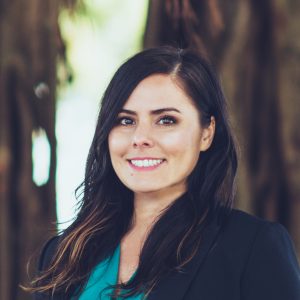 When I was working as an instructional designer at Suncoast Hospice, I was surrounded by incredibly supportive women who helped me to recognize my potential and value my own skill set. I began to see myself through their eyes: as a computer whiz, a creative guru, a natural leader, and even a kind-hearted, intuitive listener who was sensitive to others’ needs. Before I met these women, I didn’t realize how valuable my intelligence, creativity and soft skills were, and how much of each I possessed. Ever since then, I’ve made sure to be more self-aware and appreciate not just what others around me have to offer, but honor the gifts that I bring to the table as well. 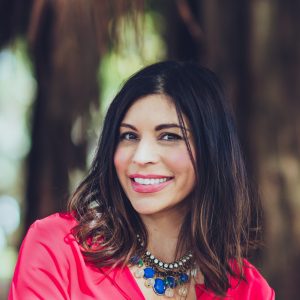 Early in my career I worked with a young lady named Marlenys Rojas, who taught me so many valuable lessons. From Marlenys I learned the importance of connectedness and collaboration with other creatives; to vibe off other designers’ energy during brainstorming sessions; to be more inquisitive, rigorous and experimental with each project I tackled. She instilled in me a desire to be enthusiastic and present to the process of graphic design; to love the craft; to obsess over my craft; to make it personal; to give a shit. 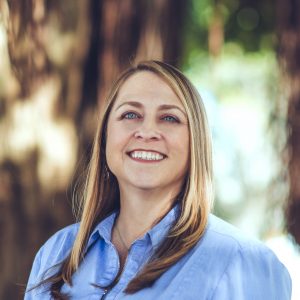 Heather:
My first influence and appreciation for art comes from my Dad who is a talented and accomplished fine artist. I don’t recall having a specific mentor during my career but did enjoy learning from many different people, all of whom contributed to my career as a graphic designer.  As for many, my most significant lessons were learned at my first job in the industry which was at a small family owned advertising agency. They included me in every facet of the business, not just in my area of design. I learned the ropes in account and project management, art direction, photo shoots, and vendor relationships. Those experiences helped me later in various career moves as I was able to adapt more easily in various work environments throughout my career. 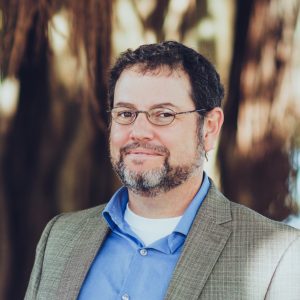 Michael:
My first advertising gig was with an established boutique firm in Central Minnesota. I was the assistant to one of two account executives, Ronn Paulson. I learned from his Norwegian honesty and authentic demeanor; his amazing project management skills and sense of organization that had been honed during the height of print marketing; and his work-life balance, juggling two young children and a career. He taught me many of the fundamentals that became the bedrock of my career.

This article is part of a series on getting to know our team a little more. Throughout the year, we will be featuring more on this topic. Can you relate with any of our influencers? Got a mentor story to share? Let us hear about it in the comments section below!