Since 1925 the East-West Shrine Game® has been more than just a game. It’s been a showcase for the next generation of NFL greats and a significant fundraising event for Shriners Hospitals for Children®. In 2012, for the first time in 87 years, the game was played at Tropicana Field in St. Petersburg following long runs in California, Texas and most recently, Orlando, Florida. With relatively low awareness and two college bowl games in Tampa Bay, the Shriners came to Pinstripe with a challenge to generate media support and ticket sales. 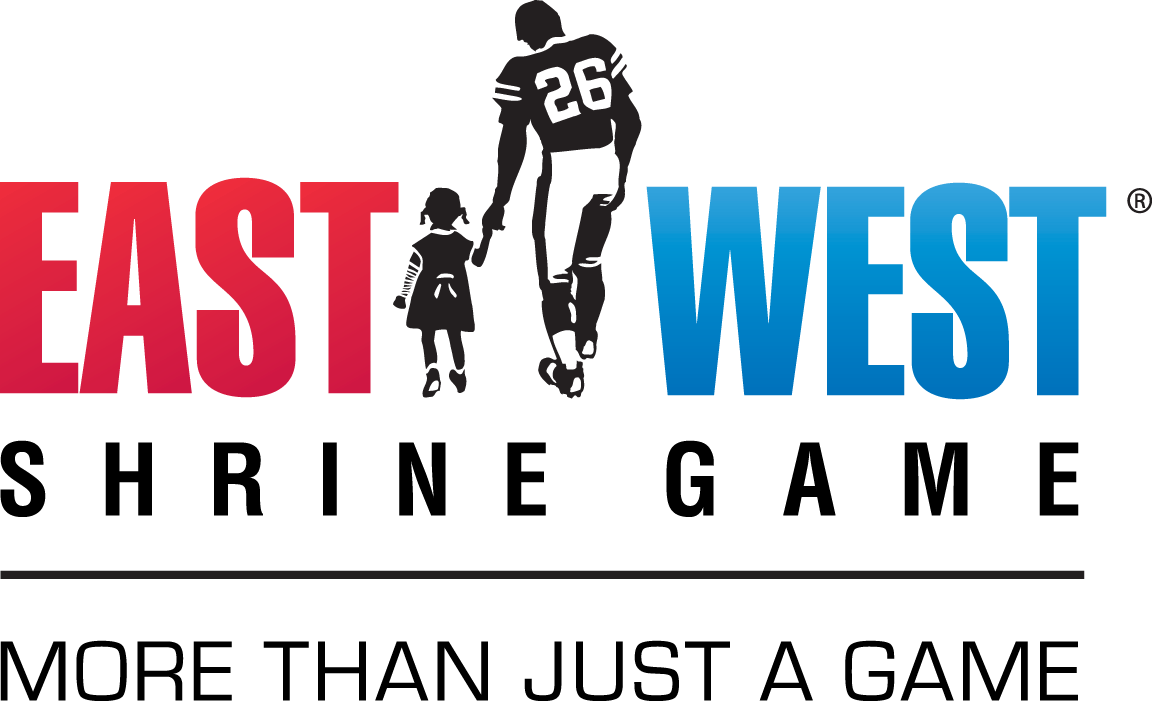 Attendance to the game has grown 30% to
more than 22,000 and NFL Network
viewership is on the rise year-over-year

Since 2012, the Pinstripe team has worked with Shriners Hospitals for Children and the East-West Shrine Game to increase awareness, attendance, and sponsorship of the game. Services include: