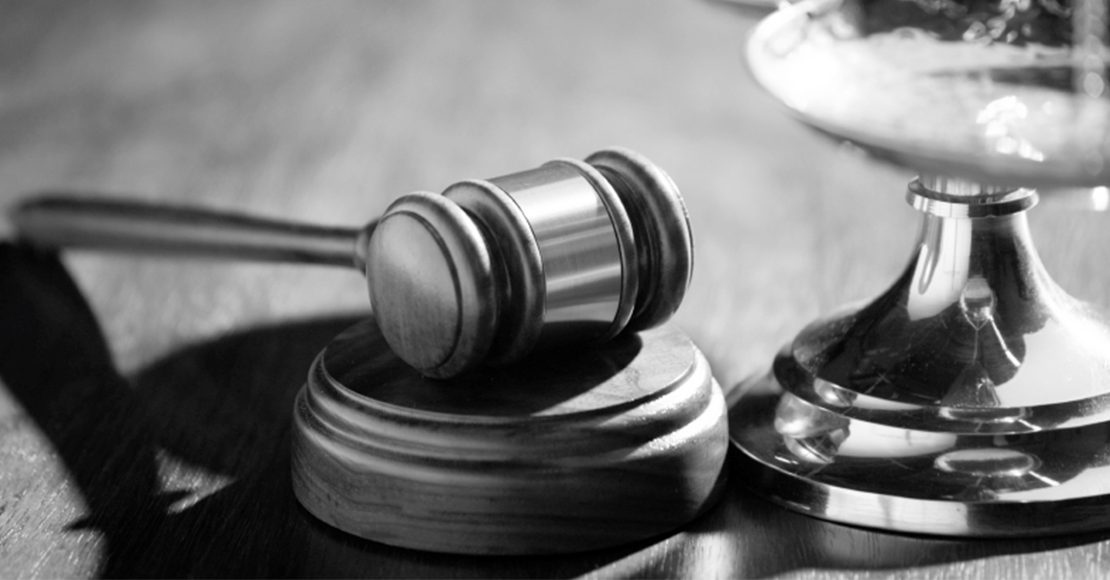 A bill has passed through committee in the Florida House of Representatives (PCB CJS 20-02) that would restrict the advertising of legal services. According to Florida House staff analysis, these changes prohibit legal advertisements from containing certain terminology or use of protected health information.

Law firms advertising that there is recourse for bad prescription drugs may become more difficult in the state of Florida. The bill, H 7083, has overwhelmingly passed a critical subcommittee vote, which will add more advertising stipulations for legal advertising to the Florida Deceptive and Unfair Trade Practices. A similar bill in the Senate, SB 1288, is still in committee and doesn’t appear to have any momentum. The only difference between the House and Senate bills is language focusing on disclosure of “claim amounts.”

This legislation comes on the heels of a 2017 survey by the Institute for Legal Reform (ILR). The ILR surveyed over a thousand adults currently taking one or more prescriptions a day. The survey found that a significant amount of the participants would reduce their dosage of a drug if they saw an advertisement about a lawsuit for injury caused by a medication they were taking. Nearly half of the survey respondents said they would definitely or probably stop taking the drug immediately after seeing the advertisement.

Legal advertising focused on pharmaceuticals may have the potential to affect viewers adversely, resulting in severe consequences. The findings of the 2017 study were confirmed in September of 2019 by the Federal Trade Commission. Through the government’s Adverse Event Reporting System, consumers stopped taking their prescription drugs after seeing commercials about litigation regarding those medications.

According to a legal brief about the proposed bill, H 7083 “prohibits legal advertisements from containing certain terminology and prohibits certain use, sale, or transfer of protected health information without specified authorization for purposes of soliciting legal services.” The brief goes on to describe some of the prohibitions and requirements:

The proposed bill also outlines the cause of action for anyone that suffers physical injury as a result of legal advertising, as well as action taken by the Department of Legal Affairs or state attorney.

Even though these bills may not pass during the 2020 session, they certainly are not dead. There is a good chance they will get passed in 2021. If you have any questions, please feel free to contact us. I can also provide you with a copy of the proposed bill and the state’s legal analysis.