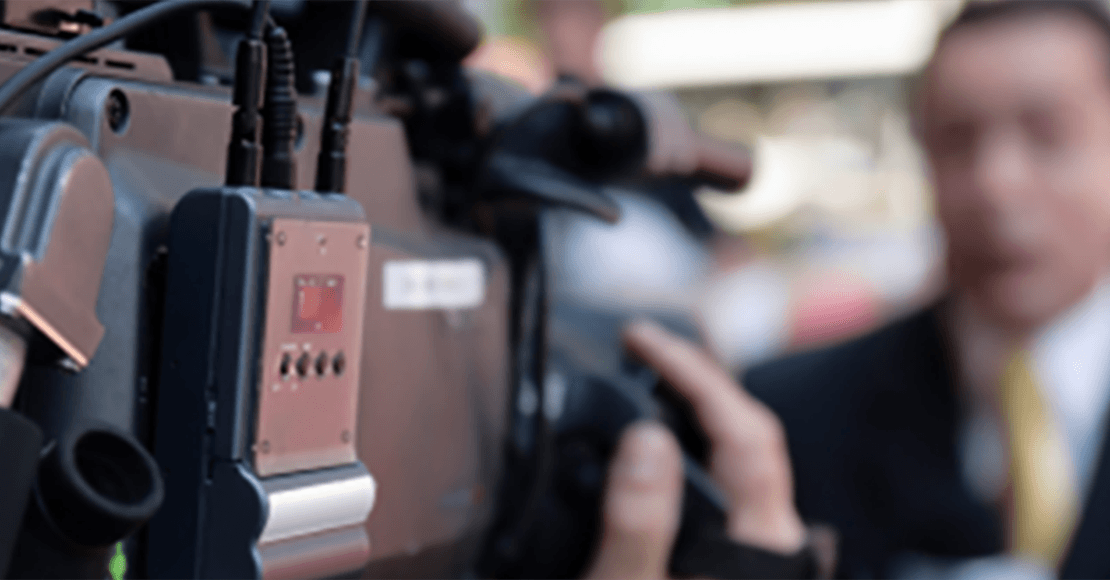 In the past few years, we’ve seen a whole bunch of public relations disasters. Hollywood has been wracked with them, from famous celebrities to powerful executive producers. Some were handled quickly and with compassion, while others not so much. We have also seen major corporations suffer the fate of PR mismanagement. Some are still trying their best to regain consumer confidence.

You may be wondering why all of this matters. Well, it’s because consumers say authenticity is important when choosing the brands they support. This means that any missteps by their PR departments can derail their fiscal goals. We’ve got some great examples that any business, big or small, can learn from.

The Need to Be Honest

In 2016, Wells Fargo had a crisis of major proportions. When the public learned about employees at the bank creating over 2 million fake accounts, customers and shareholders felt betrayed. What made this crisis worse was the PR nightmare that followed. Executives tried to cover up the problem. Then, they couldn’t get their story straight. It was obvious that they were lying to our faces. Today, the bank’s stock is rated as “Sell” and their current campaign to build trust is having little impact. Too little too late.

Had the company been open and more transparent about their problems, they could have stopped the bleeding immediately and worked quickly to gain consumers’ trust. When a company appears to be covering something up, or being dishonest, that’s when the media really takes an interest and starts digging into the story—often making more trouble than usual. Honesty and authenticity are the best policies in public relations.

The Need to Be Authentic

In April of this year, Southwest Airlines suffered an enormous setback to their reputation when an engine blew up mid-flight, killing one person onboard. Luckily, the airplane landed safely and the entire fleet was grounded.

At the time of the accident, the Southwest crisis communications team went into action, communicating brief statements on social media and online networks. When they had the complete story to share, they provided the media and the general public with a written statement and a heartfelt video statement by their CEO. Both have a conciliatory tone and avoid the boilerplate tones we so often hear in media coverage. Both are authentic and reassure future passengers that they care about getting them safely to their destinations.

The Same Goes for Smaller Business

Reputation management is much the same for small and midsized businesses. There will always be threats to reputation from within as well as outside the company.

One of the best ways to prevent a PR nightmare is to be proactive. This means showing all of the good things that happen in your organization on a regular basis (not just as a reaction to a crisis). Show how your employees engage with clients and the community, because these can help drown out that one, unexpected bad thing that comes along to damage your hard earned reputation.

When a crisis does occur, take a hint from Southwest Airlines’ CEO. Respond as soon as possible after you are completely informed about the situation, respond in a sincere manner on an appropriate platform (sometimes video makes sense, sometimes written), and promise that you are doing your best to rectify the issue and prevent future issues (because you are and you should be).

The Pinstripe PR team can answer any questions you may have about PR crisis preparedness, so reach out if you are interested in planning ahead.