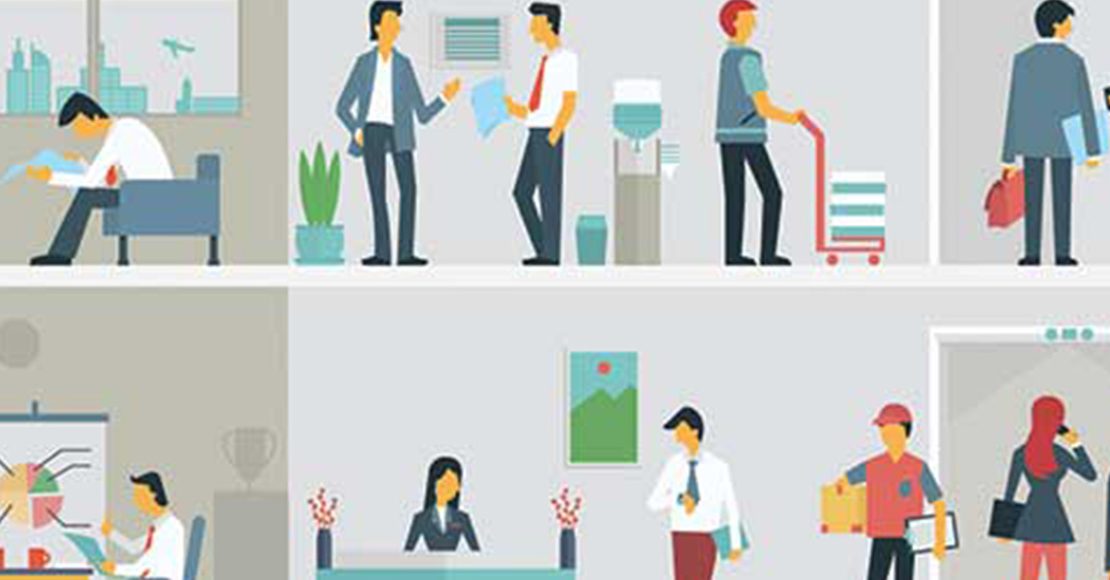 Relationship building is a fundamental facet of life – we meet people, we connect with them, we become friends with them. Building relationships happens over time, and as time goes by, acquaintances become friends through common interests and shared experiences. Perhaps we’ve known a person long enough to have watched their children grow or were present during tough life events. The longer you know someone, the more you share. These shared experiences form bonds and serve as the foundation of a more profound friendship, but this type of relationship affects our professional lives as well.

This is a story about a small network of three people who were connected in different ways, with names changed for anonymity.

September was on the hunt for a job, and her first search terms pulled up a website for a company that she had never heard of, despite the fact that it was right down the street from her old photography studio. She looked over the website and thought the company looked interesting, so she prepped her cover letter and resume and thought she would give it a shot. Sending an unsolicited resume is often fruitless, but September knew that sending hundreds of resumes out would be more likely to yield a collection of viable results. She sent her resume to every single email address she could find.

Diana received September’s email and read over the cover letter with curiosity. She was intrigued, so she decided to do “the search.” First, she went to LinkedIn and discovered that she and September shared a number of connections, although she had never heard the name before. One friend in particular was William, who was a good friend of Diana and whom she had met years ago through a leadership program. She immediately called William to get the scoop on this mysterious September. William, always one to chat, was instantly excited. He told Diana that she had to hire September, sang her praises almost endlessly, and almost kicked himself for not having made the introduction himself, much earlier.

On the other end of things, September continued her search and had sent her resume to a few more places, not expecting immediate results, but diligently focused on acquiring at least one or two responses within a week. To her surprise, she was to receive a response within minutes of sending out that first resume, certainly a personal record. The phone rang and it was William. It had been quite some time since September had seen or even spoken to William, but he was one of those timeless friends who you pick up with wherever you left off. She was happy to hear from him. William instantly began talking about Diana, the owner of the very company September had just sent her resume to. He was ecstatic for the connection, and told September that he thought it was the perfect fit. He told her that he had just gotten off the phone with Diana, and had a really good conversation.

September emailed Diana when she hung up with William. They set up a time to meet, and their first meeting was such a success that September knew almost instantly that this was where she would end up. William was right. He had seen something in these two women that he knew would bring them together. September accepted Diana’s job offer, and the rest is history. The three of them still have lunch on a regular basis, and September and Diana both are grateful to William for bringing them together.

As you can see from the story, there was one small hole in this network – the connection between September and Diana had not yet been made. Now this web is complete, and they have connected other parts of their web as well, through friendships, business partnerships, and acquaintances. It is quite interesting to think about the vast network of people that we have in our lives, especially for those who are involved in many community activities. Your network could extend much farther than you even realize. Sometimes it takes only one person to bridge the gap, as in this case. Once September and Diana’s gap had been bridged, they realized how many other friends they had in common.

Have you had a similar experience? We would love to hear your stories about networking surprises.