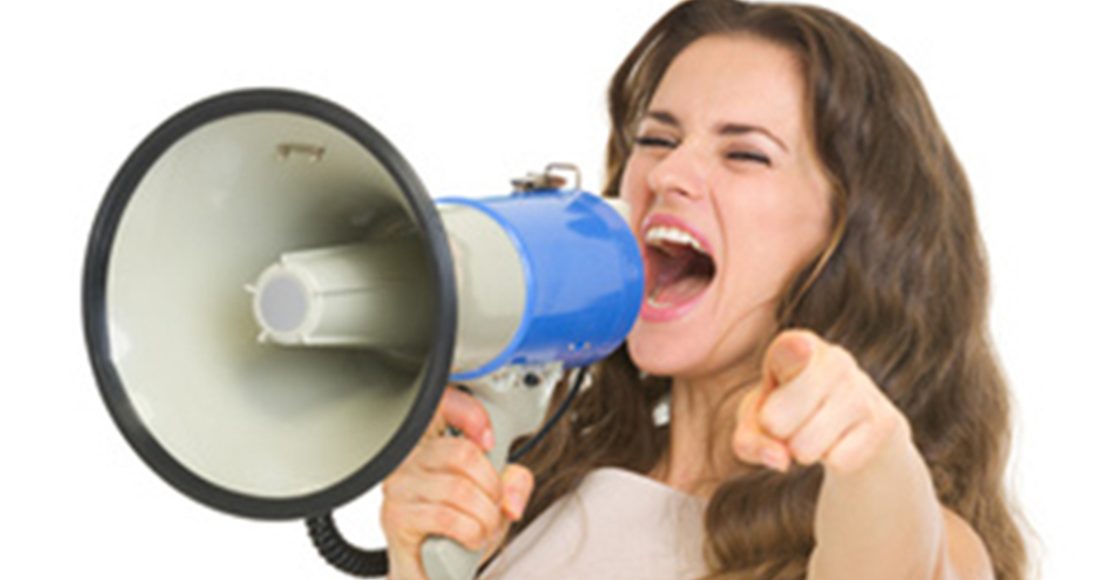 “There are three things I have learned never to discuss with people: religion, politics, and the Great Pumpkin.” Quote by Linus, It’s the Great Pumpkin, Charlie Brown. About a half century ago, via his Peanuts characters, Charles Schultz shared the wise admonition above. Yet everywhere we turn today, public figures are falling all over themselves to express opinions on these topics. (Instead of Great Pumpkin, substitute “ideological causes.”) Increasingly, it’s a behavior also infecting high profile CEOs and large corporations. Owners and executives leading small and midsize companies may be wondering if they too need to get onboard with this trend by using social media to take a stand regarding “issues of the day.”

Well, we would never tell anyone to act against conscience, or to remain silent in the face of blatant wrongs, but as Linus suggested—all in all—there’s probably not much upside for business leaders to take sides in today’s polarized social climate.

Think. If you express an opinion, your customers and prospects will either agree with you, won’t agree with you, or simply won’t care about the issue. At that, you might see the best possible outcome as win, lose, and tie. However, that’s being overly optimistic.

Unless your work is directly linked to one of Linus’s forbidden topics (examples: religious leader, politician, special-interest lobbyist), it’s highly unlikely that your social commentary is the reason anyone wants to do business with you. As we’ve written previously, a company’s value proposition is almost always going to address one of five customers concerns: price, convenience, service, identity and quality/value. Of these, your public pronouncements on various topics only have a chance of fitting in with “identity.” That’s not nothing, but for all practical purposes it isn’t much.

Remember, your value proposition needs to be central to your brand image. For instance, consider which would be more effective in building a customer base for a law office: a strong stand on the Israeli-Palestinian conflict, or a vow to protect your clients’ legal interests. Or what if you provide IT managed services? Which would boost your brand most, a promise of a worry-free computer network, or your stand on abortion?

No, we can’t say your positions on controversial topics won’t appeal to some small segment of the public. According to a report from Sprout Social, 39% of people do appreciate brands that are “politically correct” in their social network communications. But one person’s PC may be regarded by others as counter-productive nonsense. We all tend to live in comfortable bubbles, but outside our immediate circles, we’ll find there are people—even large populations—who feel very differently about things. (If we are prepared to listen, we might even learn their stances are occasionally well reasoned.) For every person that says, “Right on!” there may be one or more taking issue with you and they may they be willing to simply “agree to disagree.” Increasingly, polarization is causing us to see ideological differences as “bad for the country” or even a personal threat (Pew Research Center Report). You could end up being the target of an organized protest!

But let’s say you’re lucky enough to break even between the with-you and the against-you crowds. What about those who don’t care about the topic at all … or have become sick of hearing about it? The same Sprout Social survey found that 71% of consumers find “talking politics” to be annoying. That’s hardly surprising since customers are typically more interested in doing business with companies that focus on solving their problems. “Annoying” doesn’t increase market share.

So, instead of politics, religion or your personal Great Pumpkin, what statements might better resonate with customers and prospects? How about honesty (86%), friendliness (83%), helpfulness (78%), and funny (72%). (Check out the interesting article in Forbes on the Sprout Social report for more insights.)

Yes, there are some “safe” positions you can take in your social media communications, or that you may express in your marketing communications (e.g. “we love puppies” and “happy Mother’s Day!”). But your messaging only reaches your target audiences so often. When it does get through, make sure it’s relevant to why your customers may need you.