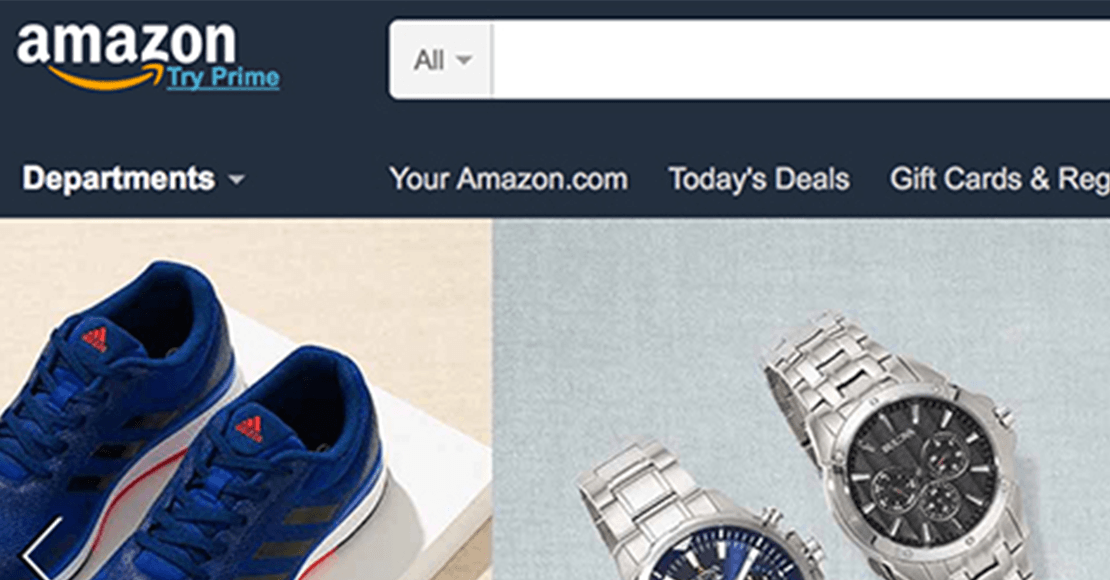 If you’re of a certain age, there’s a good chance you remember the Sears Wish Book catalog from childhood, especially if your family celebrated Christmas. Flipping through its pages and choosing items for Santa to bring was a widespread rite of the late fall season. And it wasn’t only children who depended on Sears & Roebuck. For populations in rural areas and small towns, the company’s general merchandise catalog was the household supplier of everything from little girls’ patent leather shoes to their fathers’ power tools. (Please excuse the sexism, we’re going for a nostalgic vibe, here). Though specific product offerings had changed over decades, that was how things had been for about 100 years, starting in the late 19th Century.

Sears stopped publishing its general merchandise catalog in 1993 with the full-sized Wish Book hanging around until 2005. The company was becoming just another department store. In 2004, Sears bought the K-Mart chain to further cement a brick-and-mortar direction in retail. Though still offering a wide variety of products—including such stalwart inhouse brands as Diehard and Kenmore—Sears is far from what it once was. Today, it appears the company may be on its last legs. Revenue losses of $8 billion dollars from 2010 to 2016 prompted the closing of dozens of K-Mart and Sears stores, and things haven’t gotten any better in 2017. Reports are that Sears continues to hemorrhage cash, and many more store closings loom. The Sears in our very own Tyrone Square Mall is being demolished at this very moment.

However, about the time that Sears was turning away the mail-order aspect of its business, another company was starting operation, selling books online for delivery to consumers at their homes. In 1998, this new company expanded its offerings beyond books. Today, it is one of the most powerful brand names in the world, worth approximately $100 billion. Notably, as had previous generations who looked to the Sears & Roebuck catalog, now a huge portion of modern consumers visit Amazon.com to find almost anything.

In 2017, we see the delivery aspect of Amazon’s business including digital products and services, but the basic value proposition has remained consistent. That is, Amazon will make it easy for you to purchase the things you want, and they will get them to you wherever you are. And while Amazon’s “catalog” is online rather than a printed book, the impetus for the company’s growth is not very different from what made Sears an iconic brand for a full century.

In retrospect, perhaps Sears’s executives were thinking of the saying, “evolve or die,” when they changed the company’s business model and diversified. (For a period, Sears’s holdings included investment services with Dean Witter, insurance with All-State and real estate with Coldwell Banker). However, that’s a misunderstanding of beneficial evolutionary mutations. To be successful, the basic form remains the same; there’s just a new feature/aspect/innovation that lets the existing entity explore new horizons. What Sears did was abandon focus on what made the company special—the very core of its brand identity.

To the “evolve” maxim, legendary football coach, Paul “Bear” Bryant, may have offered the perfect rejoinder: “You dance with the one whut brung you.” It seems that the date Sears walked out on, is the one that Amazon took home.