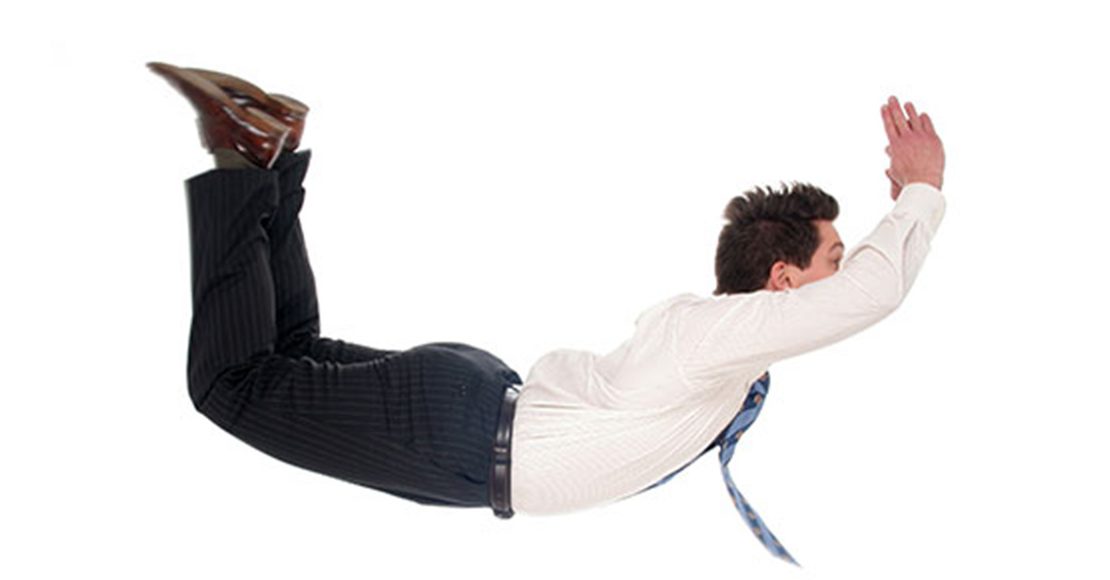 People may tell you that marketing is “more art than science.” And at first blush, this assertion seems valid. Consider the stimulating imagery and compelling prose that accompanies a typical advertising campaign. However, when it comes to attracting and keeping customers, we should take instruction from Sir Isaac Newton’s Laws of Motion.

Okay, hold the ‘’d’uh.” There’s a reason it’s called the First Law of Motion, or the Law of Inertia. And sometimes, when dealing with a critically important matter (and this is!) it’s best to focus on the basics.

Consider people who are ‘at rest’ as your customers. Newton says you have the physics with you … they want to stay where they are. But what are the “unbalanced forces” that can act upon customers that will cause them to alter their states? This could include a new competitor offering similar goods at lower prices, or one that has a more convenient location or hours. Other things that could get a once happily inert customer moving away from you might be dissatisfaction with a purchase, or an unpleasant encounter with an employee who was having a bad day. 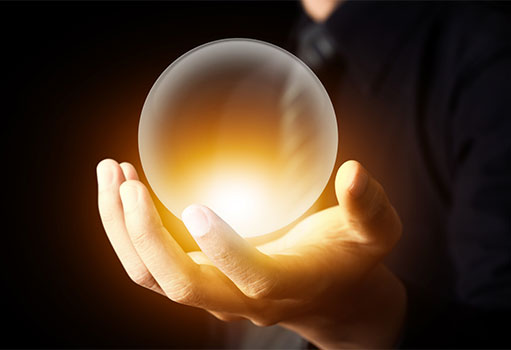 The good news is that it might take more than one incident or changing circumstance to drive a customer away—thanks to Newton’s Second Law of Motion. This says, “Acceleration is produced when a force acts on a mass. The greater the mass (of the object being accelerated) the greater the amount of force needed (to accelerate the object).” The ‘mass’ in this case, is the thing that holds your customer in place with your business. For lack of a better term, let’s call it “Good Will.” Just as it takes a lot more force to move a boulder than a pebble, it will take more force to overcome years of accumulated good will than a superficial business-client relationship.

Of course, you shouldn’t rely on your accumulated goodwill to withstand all challenges ad infinitum—it’s like a checking account—you must make deposits occasionally. Plus, as the saying goes, “business is business.” There’s a definite “what have you done for me, lately?” mindset among consumers that demands staying on your toes at all times. You should react to the whatever is trying to move the mass of your customers elsewhere.

This brings us to Newton’s Third Law of Motion: “For every action there is an equal and opposite re-action.”

The standard demonstration of this theory is a rocket being propelled by a stream of ignited fuel exploding out in the opposite direction. It’s not exactly like this in marketing. Here, it might be better to substitute the word “opposite” with “counter” when describing the response to any marketing initiative. Also—unlike the rocket—the reactions may take many forms.

When someone advertises (exerts force) to move the mass of your customers away from you and toward their business, you’ll probably push back with your own advertising, or perhaps some kind of incentive promotion. But let’s say that you do nothing. Physics will require that something still has to give. For instance, your competitor would have to jettison some other marketing idea to direct his or her resources toward your existing customers. 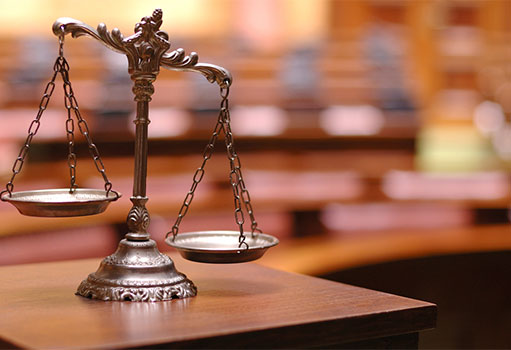 In other words, there will be consequences for every marketing decision. Your goal is to figure out how to direct any counter reaction so that it helps your business take off, rather than causing something to catastrophically blow up. An even better idea would be to stay ahead of your competitors by always improving your product or service so that you can be the leader in the field and everyone else has to react to keep up with you. Continue innovating your products and services, make sure customer service is impeccable, and contribute to your community to stay ahead of the competition. Communicating with your clients is a great way to receive feedback on how you can improve.

Check some of our other articles for more marketing and creative ideas to stay ahead of the curve with your business and marketing.