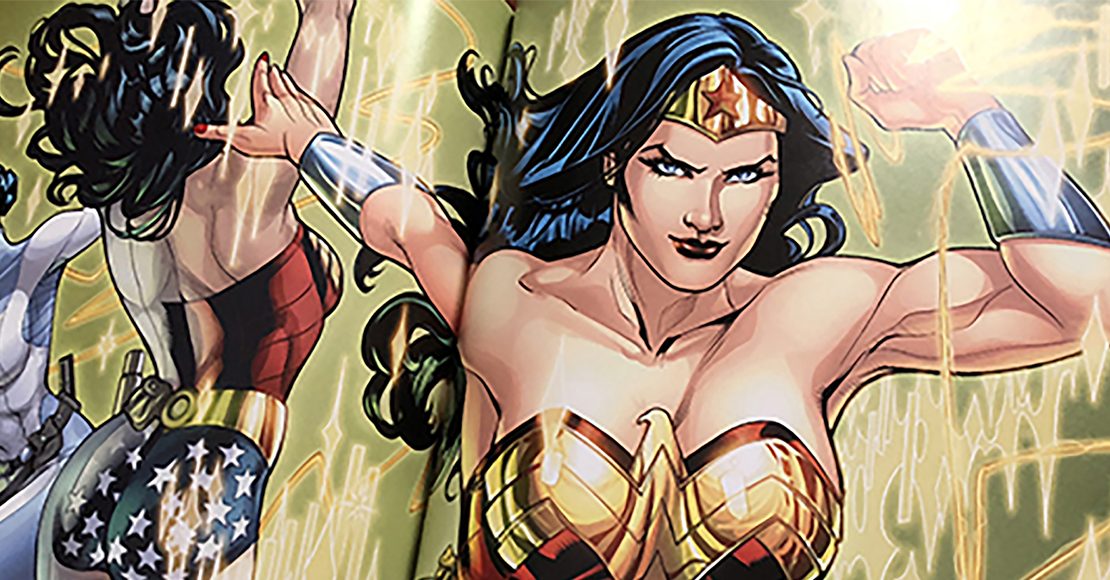 Few things can heighten the suspense of a cop drama like a good ol’ fashioned lie detector scene. The machine has its tentacles on the perpetrator. A large needle jumps for every spike in their heart rate, confirming what was suspected all along.

William Marston, the co-inventor of the lie detector, went by the pen name Charles Moulton, and was the author of Wonder Woman. A bio-drama about Marston’s life, Professor Marston and the Wonder Women, was released in 2017 and shows us how he invented the polygraph and why our favorite super hero uses a lasso of truth. 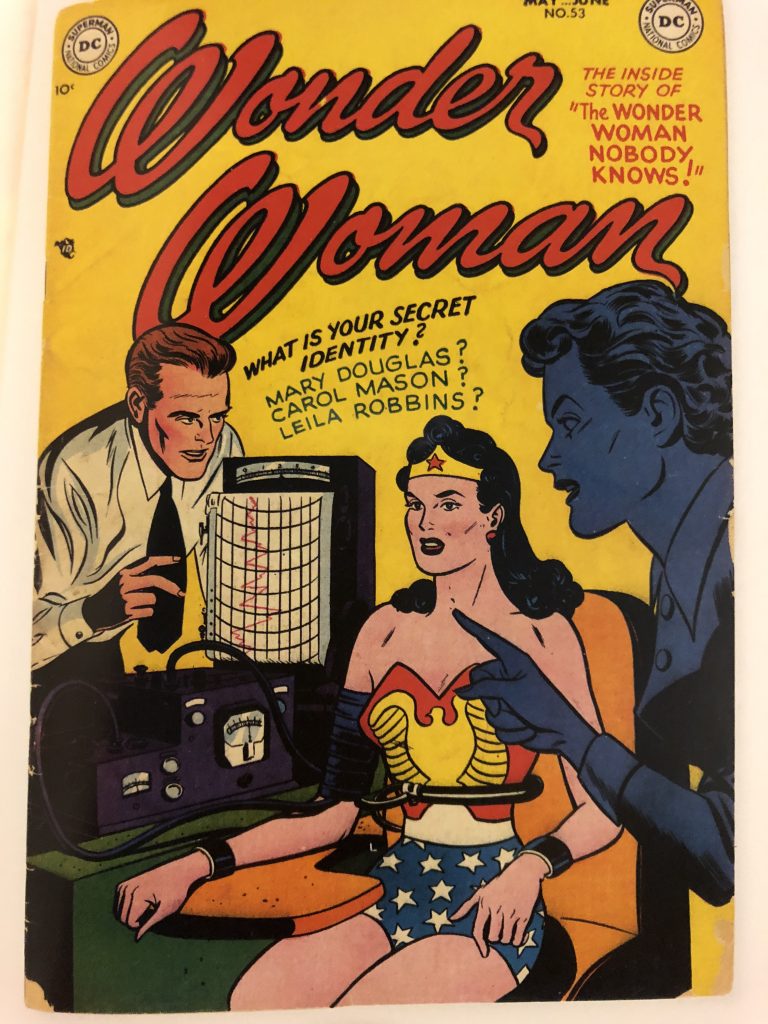 To Uphold the Law

She didn’t need a gun or a laser beam stare. An unassuming lasso was her weapon and one of the things we remember most about Wonder Woman. With her lariat, she could subdue anyone and force them to tell the truth. She even used it on the good guys, as we saw in the recent Gal Gadot film, because she needed the truth to understand more about what was going on in the world.

Seeking the truth is important for a crime fighter, like Wonder Woman, and it’s also important for marketing. We never want to mislead anyone, because that could have a negative effect on clients and customers. Plus, as an advertising agency, Pinstripe is held to the same laws and standards that dictate how companies are able to advertise their products and services.

Under the Florida Deceptive Trade Practices Laws, it’s illegal to make false claims. Things like bait-and-switch and spreading disinformation are also outlined in this law. Any company caught doing this can face extensive fines for each infraction. It’s best to tell the truth and follow the guidelines within your professional community. This is particularly true for the legal, financial and health care industries.

Media outlets rely on truth and accuracy in their reporting. As you are probably well aware, they have been tested recently, so they’re getting better at snuffing out potential blowback from their audiences.

Because press releases are branding and credibility tools, it’s important for them to have verifiable facts. Any mistakes made could have the opposite effect. Reporters have an uncanny ability to find a different story than what had been intended, especially when the facts are misrepresented.

Nothing But the Truth

With blogs and social media, the delivery of content has been democratized. The messages we deliver to our audiences are a reflection of our brands and illustrate our knowledge, experience, and thought leadership. So obviously, it is critical that our missives are not only truthful, but unique. There are terabytes of content littered throughout the web, making it increasingly simple to cut and paste bits and pieces to make the job of blogging easier. However, plagiarism makes for a terrible brand image. Original work is truthful work. Think of these messages as having a lasso of truth, making your truth easier for others to see.

This article is part of a series on how Wonder Woman’s inspires our marketing philosophy. Throughout the year, we will be featuring more on this topic, so let us know how you feel about it in our comments section below.