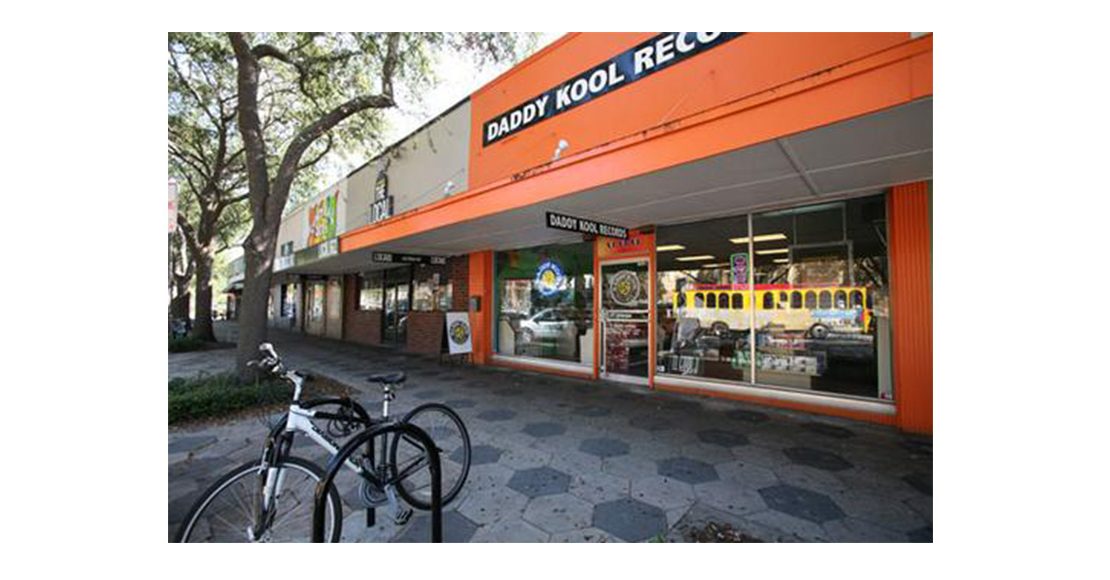 We had a quick meeting this afternoon to welcome some of our new neighbors to the  block! I haven’t posted anything about the Crislip in a while, but the progress has been fantastic. What started as a simple exterior clean up project to make the block lookbetter has developed into an amazing redevelopment initiative. The owner has invested in new facades for several of the shops, improvements to the arcade, and many much needed repairs to the building. The result?  New neighbors!

The 600 Block has a few art studios and galleries that have already moved in, and several more due to open by the end of March. It is impossible for me to express my excitement about this progress.

During the meeting, we discussed the re-branding effort for the area. Ideas included The Central Arcade District, Central Artery, Vibe, Arts District and others.  We’re looking forward to the grand opening!